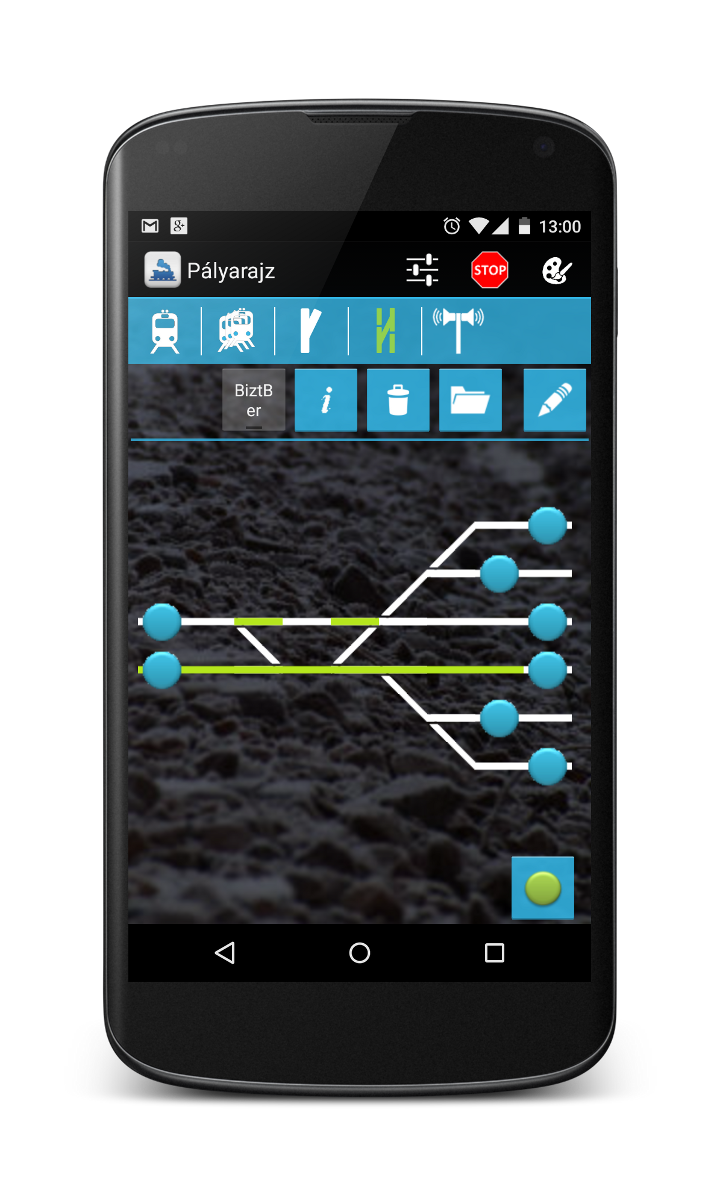 Modified logic in dispatcher game when protective turnouts used in routes: route can be set now if a protective turnout of that route is occupied or selected for another parallel route but has the same status.
Posted by Győri Balázs (Developer) at 1:14 PM No comments:

Video: how to use the real loco sounds in DigiTrains

Posted by Győri Balázs (Developer) at 4:46 PM No comments:

Email ThisBlogThis!Share to TwitterShare to FacebookShare to Pinterest
Labels: Digitools, DigiTrains, jmri sounds, loco sounds, sound decoder, sounds for analoge, z21 android throttle
Newer Posts Older Posts Home
Subscribe to: Posts (Atom)
This blog is about DigiTrains android application. You can read here the latest news about the app. By using DigiTrains you can control your model railroad layout from your smartphone.